The Milwaukee VA Soldiers Home – Old Main Building was constructed in 1869 as a domiciliary for veterans of the Civil War. The building was expanded through a series of additions from 1875 to 1937 and remained in use, serving veterans until 1989. For the next 30 years, the building sat abandoned and fell into … Read more 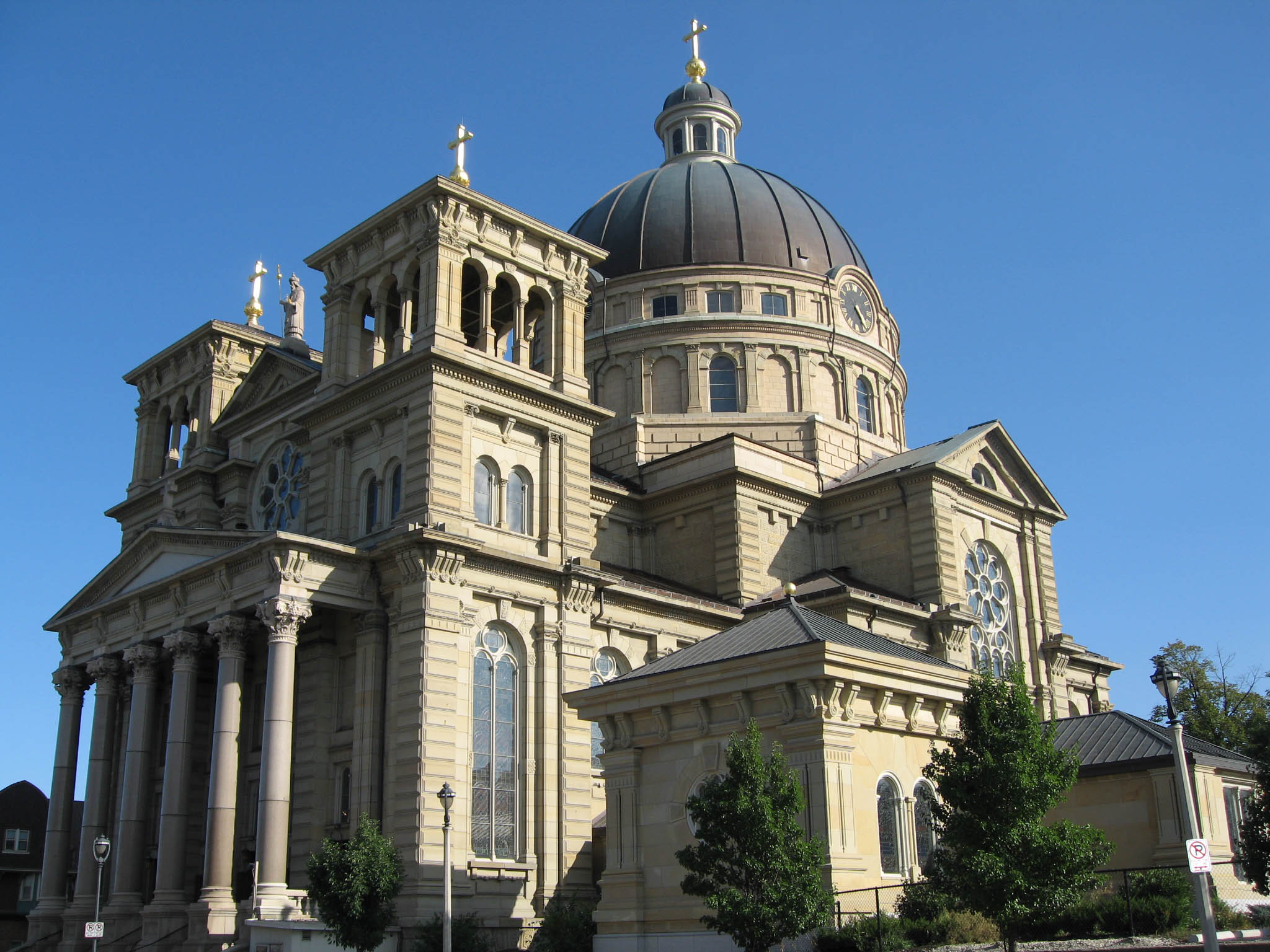 The Basilica is grand inside and out. Originally built by Polish immigrants in 1888, UWRS has been fortunate to work on its preservation and restoration for over two decades. Phase I Secure the Envelope Focused on eliminating water infiltration on the stone facades and included re-roofing the copper dome. Replacement of the leading in the … Read more 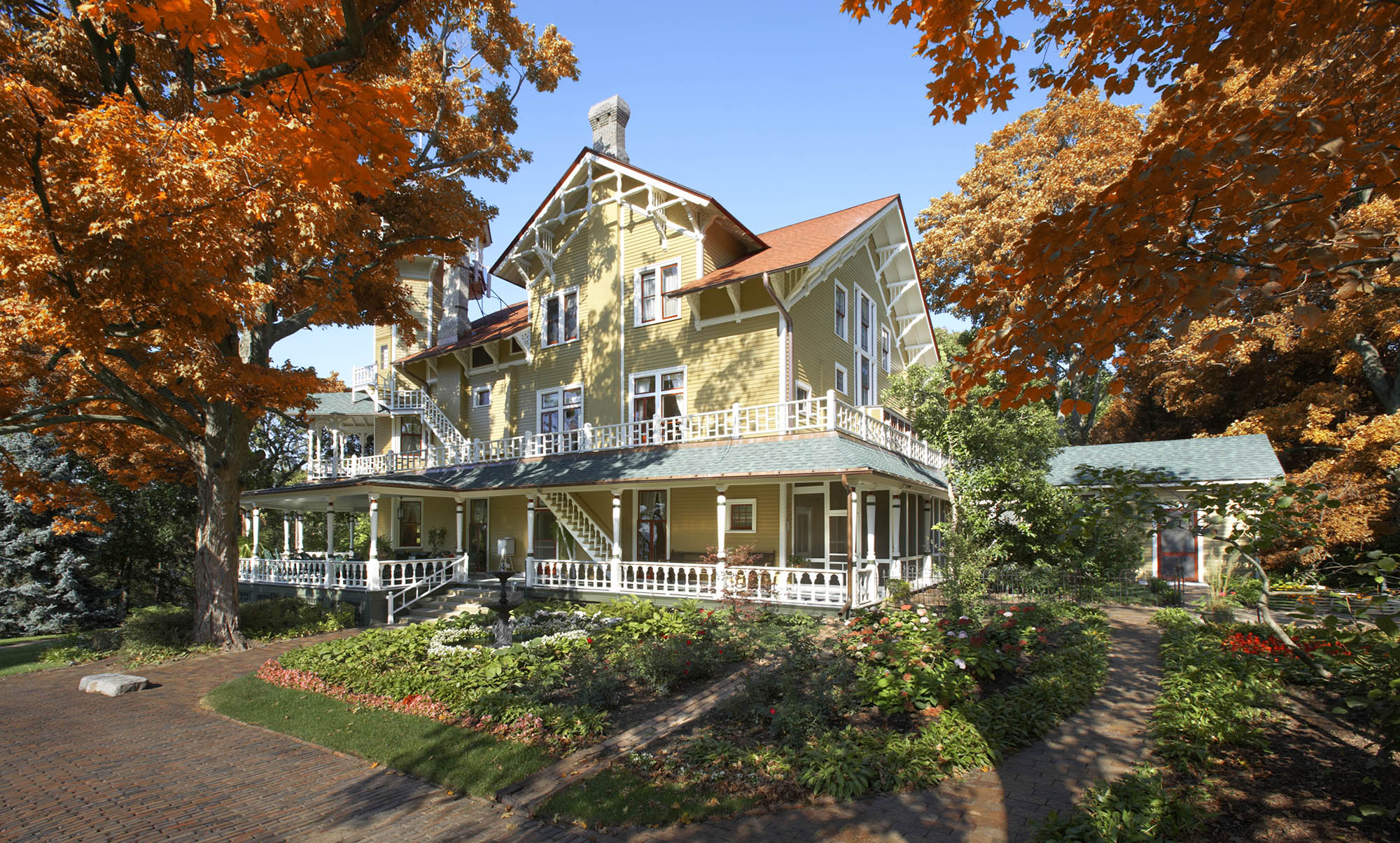 The Black Point Estate was an historic mansion built on the shores of Lake Geneva by beer baron Conrad Seipp as a summer home in 1888. The home remained in the Seipp family until the early 1990s when it was donated to the State of Wisconsin. It was designed by Architect Adolph Cudell and has … Read more 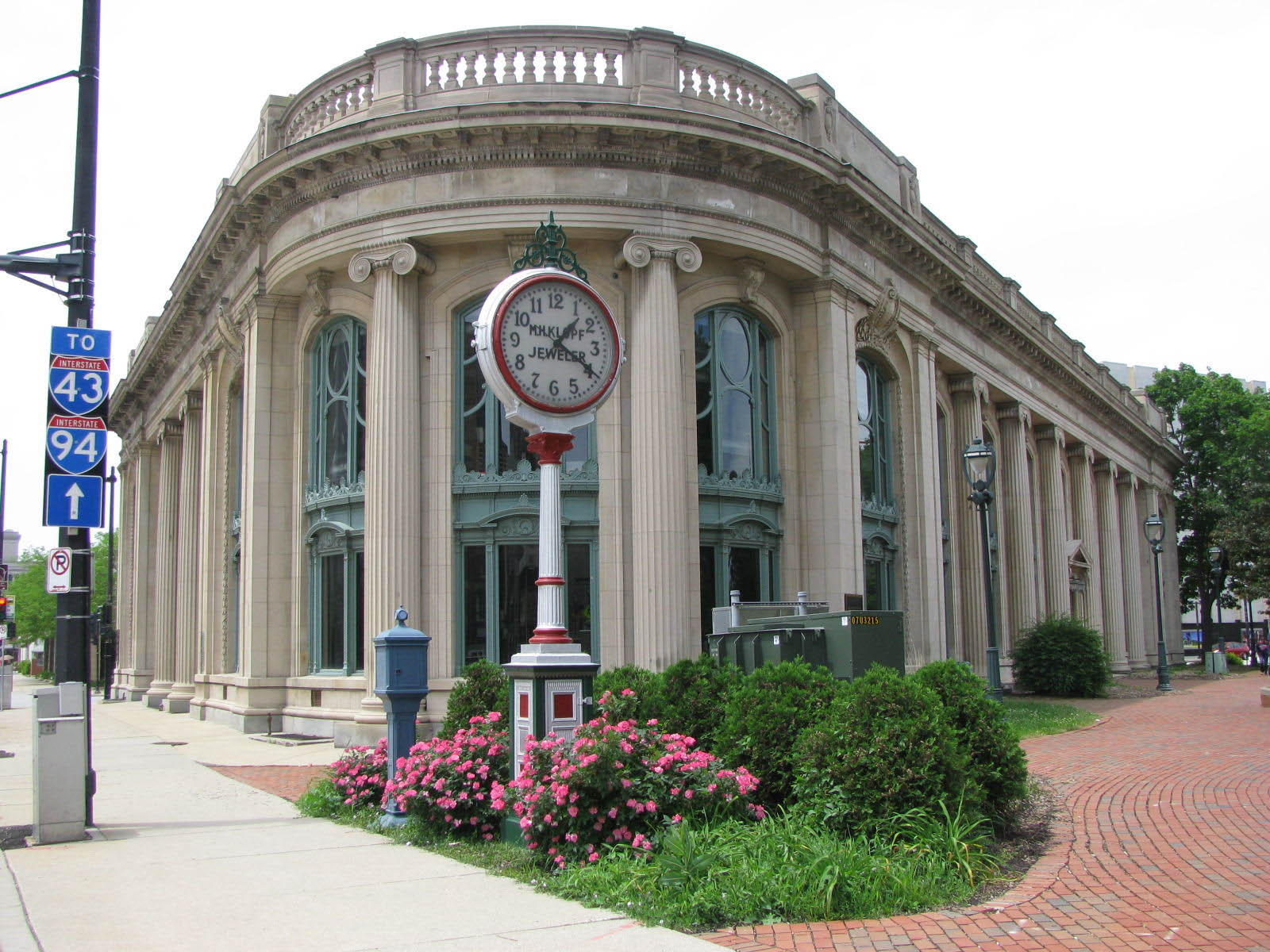 The Milwaukee County Historical Society is housed in a nationally registered, 1913 structure designed by Kirchoff/Rose of Philadelphia. Built as a financial institution, this iconic edifice was donated to Milwaukee County in 1965. Since 2002, four phases of interior rehabilitation and exterior restoration have allowed the Society to effectively execute its mission as a research … Read more 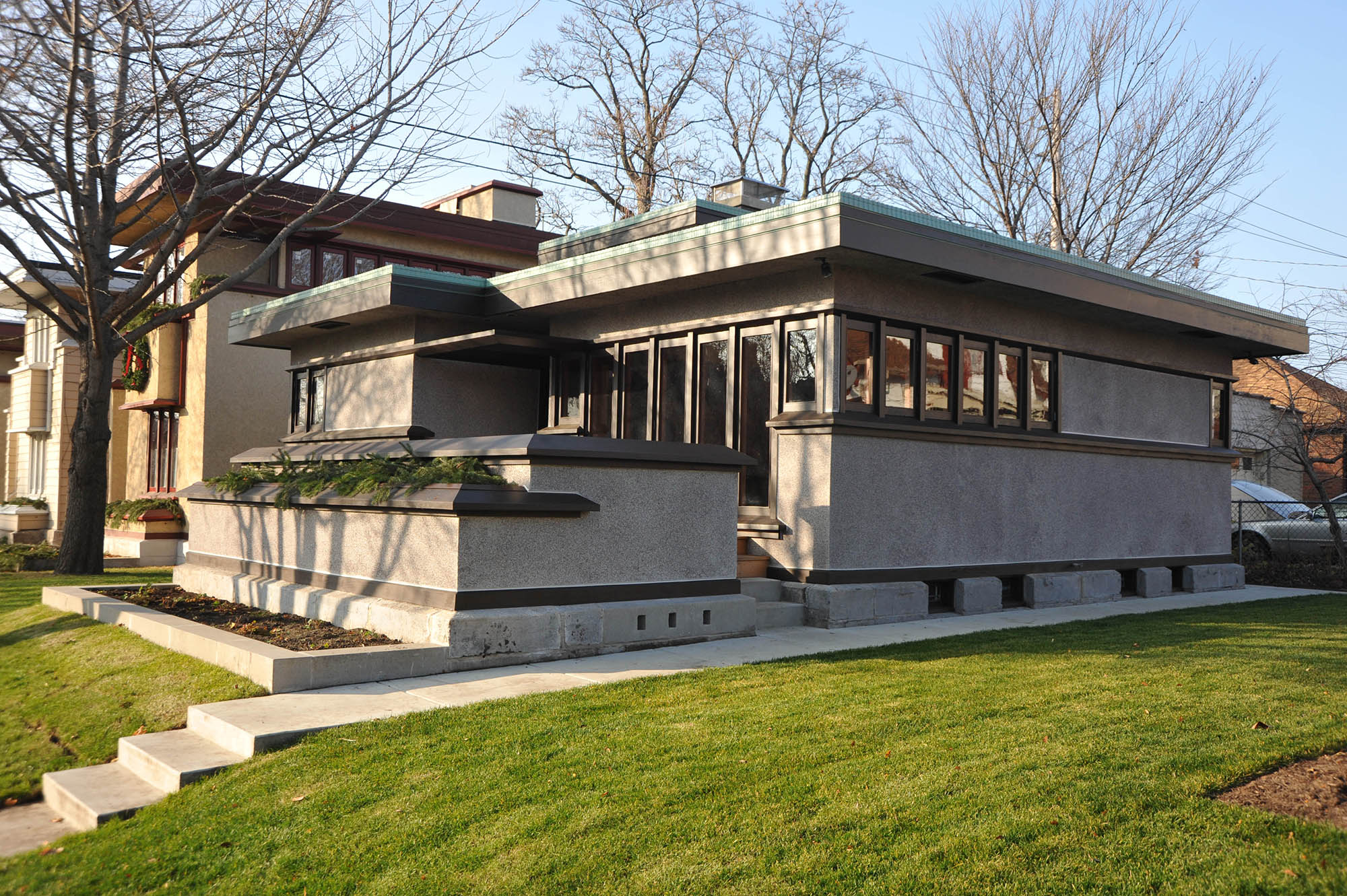 Hired by the Wright Wisconsin organization, UWRS did the primary share of the restoration planning including developing the plans and the specifications, and research into restoration methods and project management. The goals of the project were to preserve and protect the home, create an interpretive site open to the public, and provide a full range … Read more 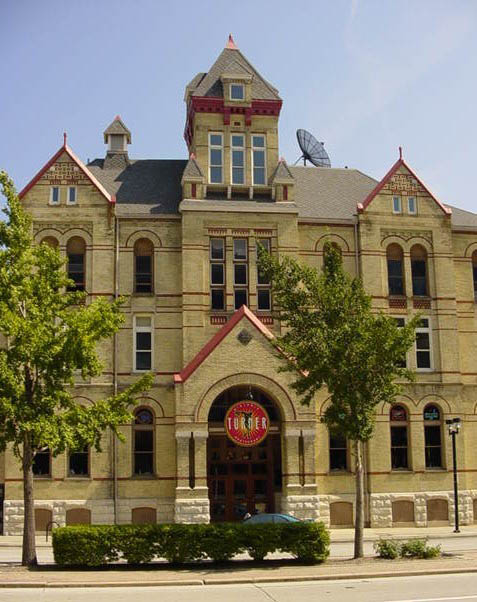 The Turner Ballroom is a two-story, 11,000-square-foot space encompassing the second and third floors of Turner Hall, with a 31-foot by 56-foot raked stage on the east end. From the late 19th to the early part of the 20th century, the ballroom was the centerpiece of German and Milwaukee social, cultural and political life. During … Read more