In 2004, as part of “The Next Generation” campaign, a new 2,100 SF fitness center was created on the second floor of the gymnasium wing.  In addition to the fitness center, a 500 SF addition was built onto the west end of the ice arena to create accessible restrooms and allow for expansion of the concessions stand.   Other improvements to the ice arena included the renovation of 4,800 SF of existing grounds storage and repair space into new varsity and junior varsity hockey locker rooms, official locker room, coaches’ offices, training room, and storage space, as well as renovations to existing locker rooms for Winter Club Hockey.

In 2006, the Jim Laing Tennis Center was created just north of the existing ice arena.  The new tennis center features 8 tennis courts, a spectator viewing area, and a new 1,260 SF support building for the tennis teams.

In 2012, USM realized the renovation of the football stadium, including a new track surface, new grandstands, football and field hockey fields with new turf fields, digital scoreboards, along with a new design of the entrance gates, donor recognition, and way-finding signage.

In 2013, A 1,600-square foot single story addition was constructed to south side of the existing ice arena.   The addition is dedicated for shooting practice, complete with a synthetic ice surface and dasher boards.

In 2018, our efforts focused on the creation of a new Athletics Masterplan of which the major feature is a new baseball stadium.   Additional features of the masterplan include the creation of new practice fields, a concessions building for the stadium, and improvements to storm water management on the fields.  A future fieldhouse for the campus was also envisioned. 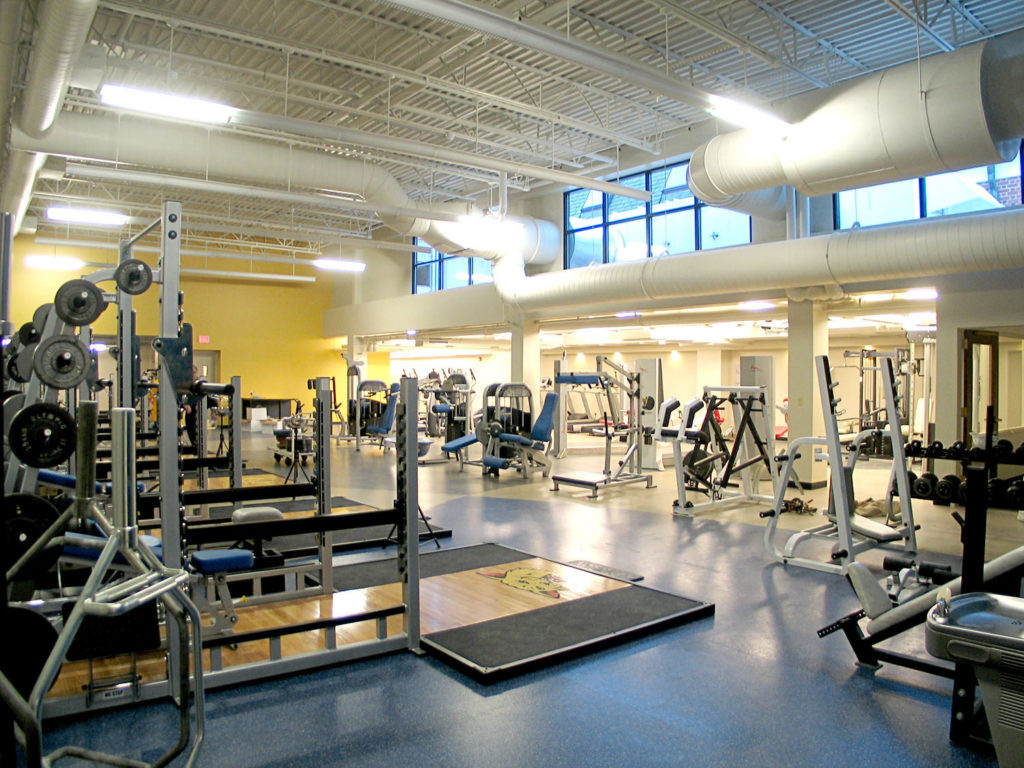 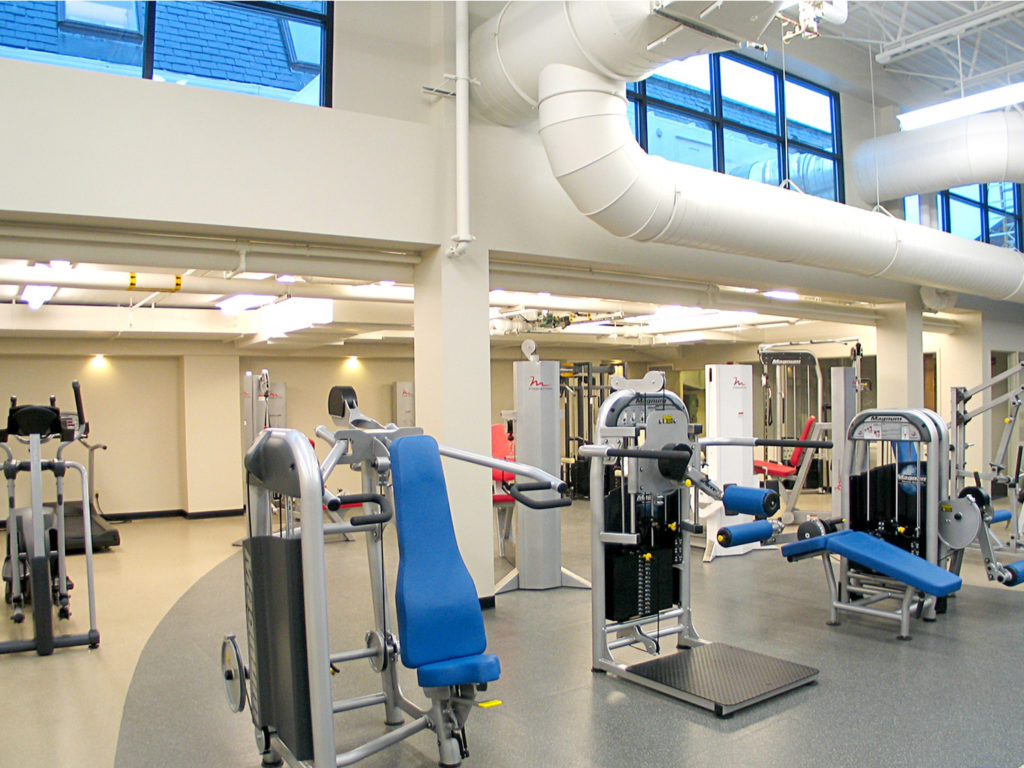